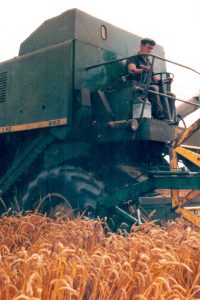 The business has come a long way since Eddie Finnegan set it up in the late 1970’s. Back then as an agricultural contractor, Eddie focused mainly on silage, tillage and hedge cutting. Along with his wife Marie, Eddie worked day and night expanding the business from an initial base of 13ac to a substantial 250ac farm.

In the early 90’s, Eddie branched out and planted 30 acres of potatoes as an experimental trial.  Such was its success that Eddie took to potato growing full time expanding the business significantly in the coming years. 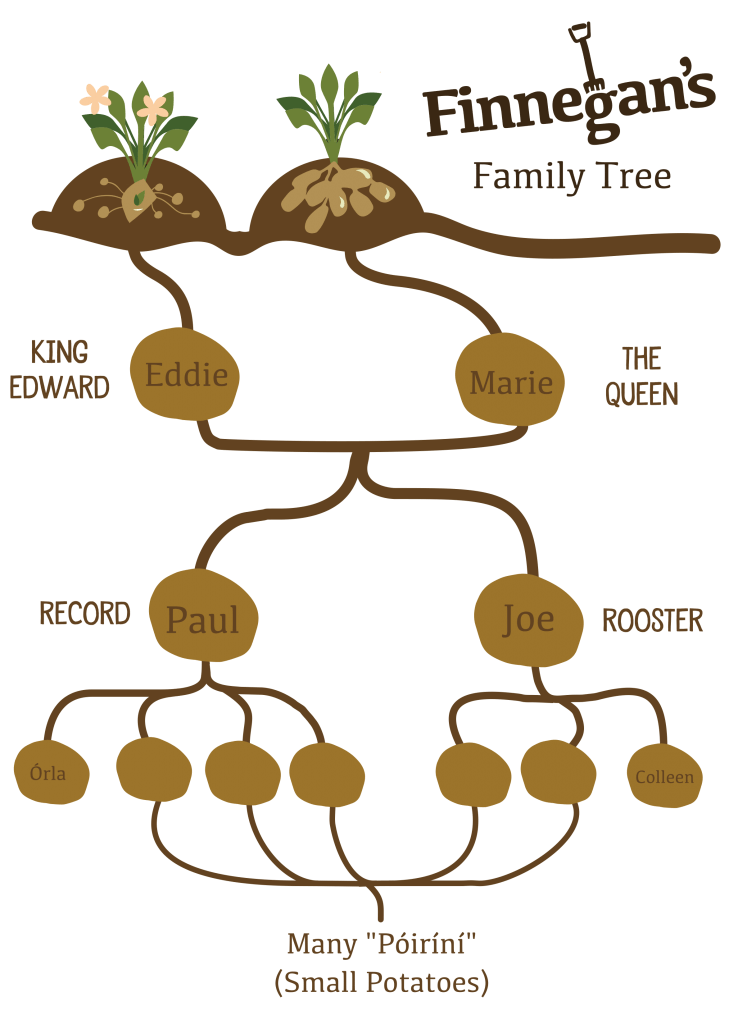 Today, Paul & Joe Finnegan walk in their father Eddie’s footsteps as they farm c. 1800 con-acres near the family farm in Balrath, Navan, Co. Meath.  Situated in the heart of the Boyne Valley region they specialise in winter wheat, winter barley, spring barley, oil seed rape, brussels sprouts and of course potatoes. Potatoes are the backbone of their business, and as a result they travel the roads of 6 different counties in Leinster to source the best land available for their 500 acre crop.

On-site there are two separate companies with a staff of over 35 which run in parallel with each other. E. Finnegan & Sons specialise in fresh vegetable products and the recently formed Finnegan’s Farm specialise in added value par-cooked products.

Traditionally supplying fresh potatoes from field gate to your dinner plate, but keen to expand their offering and find an alternative use for potatoes, Finnegan’s decided to prepare and par-cook their tasty potato products to make them more convenient and easier for you to enjoy.

Paul & Joe Finnegan are currently on a mission to re-brand the potato to ensure it is perceived as a convenient food by the modern consumer. The potato, which was once the staple diet of the Irish, has seen retail sales in Ireland decline by up to one third between 2002 & 2014. In parallel with a €1 million EU co-funded potato promotion campaign to boost potato consumption, Finnegan’s have introduced a new pre-cooked chilled convenient potato range positioning potatoes as naturally fat free, tasty and versatile.  Convenience is the key driver with elements like perceived ease of use, time saving and flexibility of paramount importance to the modern time-poor consumer.  Finnegan’s added value chilled potato products turn something which is essentially high quality surplus stock into something sale-able, positioning potatoes as “More than a bit on the side!”

Despite the massive growth of the Finnegan farm enterprise, Paul & Joe still find time to call in to their mother, Marie, every morning at 7.30am for their breakfast.  “Mother knows everything that’s going on out in the yard, after spending long enough working on various bagging lines. When we are trying to figure out if the dry matter levels are right in a crop for harvesting, we just give a sample to her to test.  At this stage, she can spot a good spud a mile off,” adds Joe. 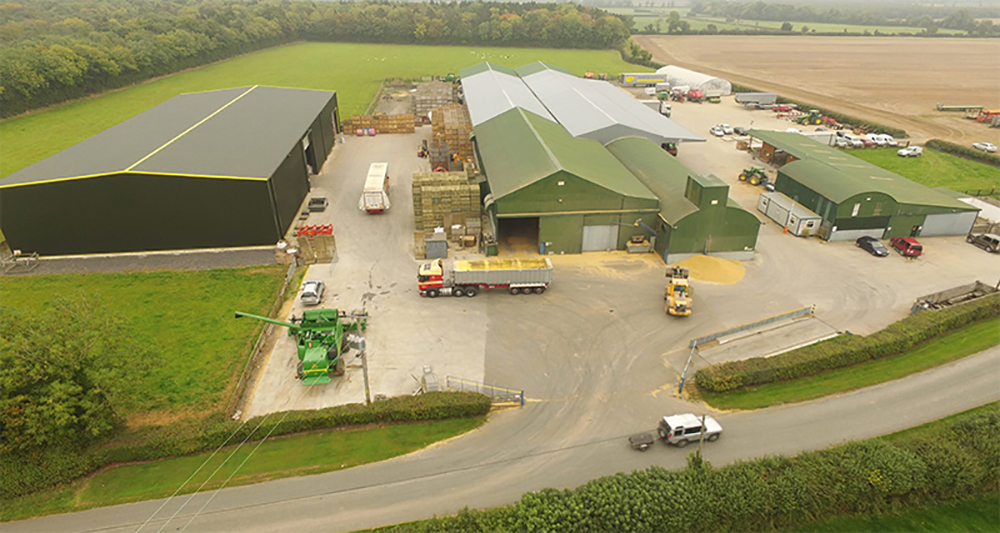 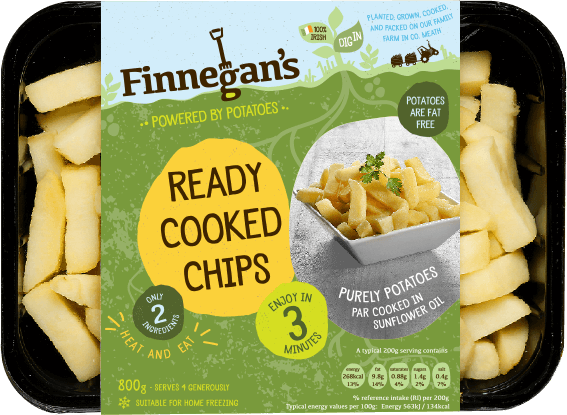 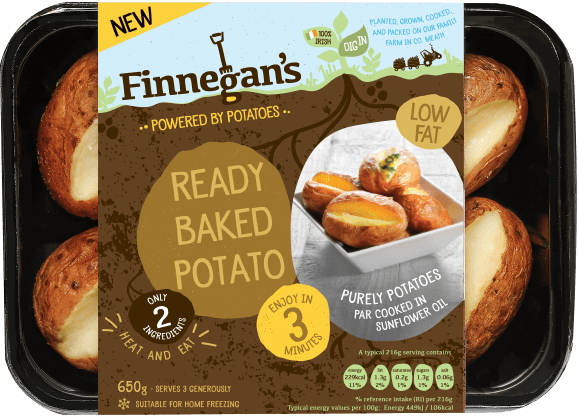 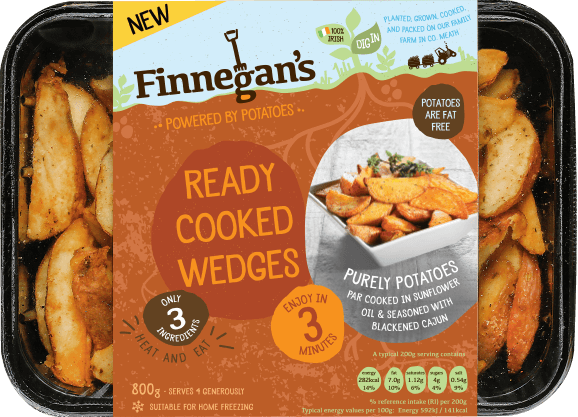 Check out Our Super Convenient Chilled Potato Products In the shops today!

We use cookies to ensure that we give you the best experience on our website. If you continue to use this site we will assume that you are happy with it.
By clicking “Accept”, you consent to the use of ALL the cookies.

But opting out of some of these cookies may have an effect on your browsing experience.
Necessary Always Enabled
Necessary cookies are absolutely essential for the website to function properly. This category only includes cookies that ensures basic functionalities and security features of the website. These cookies do not store any personal information.
Non Necessary
Any cookies that may not be particularly necessary for the website to function and is used specifically to collect user personal data via analytics, ads, other embedded contents are termed as non-necessary cookies. It is mandatory to procure user consent prior to running these cookies on your website.
Other
No description
Save & Accept